Go back to Our Team 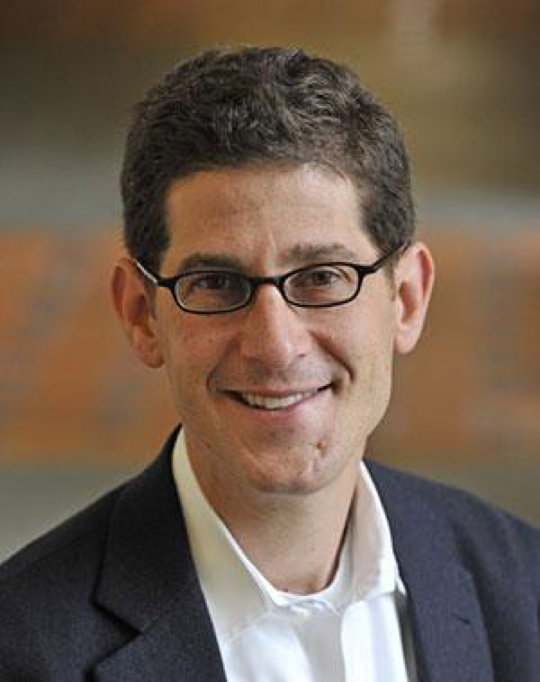 Brian A. Jacob is the Walter H. Annenberg Professor of Education Policy and professor of economics at the Ford School, and is co-director of the Youth Policy Lab. He is also a research associate at the National Bureau of Economic Research. Brian came to Michigan from Harvard University’s Kennedy School of Government; he previously served as a policy analyst in the NYC Mayor’s Office and taught middle school in East Harlem. His primary fields of interest are labor economics, program evaluation, and the economics of education. Brian’s current research focuses on urban school reform, with a particular emphasis on standards and accountability initiatives. At the Ford School, he teaches “Economics of Education” and classes focused on education policy. In 2008, Jacob received the David N. Kershaw Prize, an award given every two years to honor persons who, at under the age of 40, have made a distinguished contribution to the field of public policy. He received a BA from Harvard University in 1992 and a PhD in public policy from the University of Chicago.